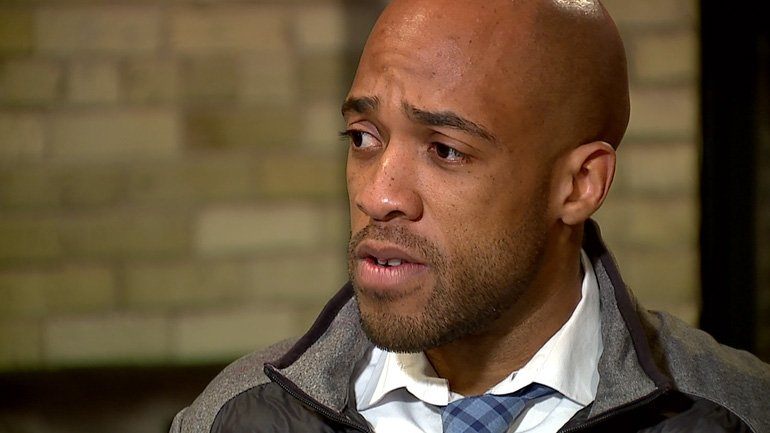 [Madison, WI] – The real reason for Lt. Governor Mandela Barnes skyrocketing security costs has finally been revealed, and it appears to have nothing to do with security. As reported today by the Milwaukee Journal Sentinel, a Milwaukee judge suspended Barnes’ vehicle registration last year after Barnes failed to pay a series of traffic citations. Without a registered vehicle, Barnes has been relying on State Patrol to serve as his own personal chauffeur service at a significant cost to taxpayers.

A few weeks ago, WisPolitics reported that the state will pay almost $220,000 this year to provide Lt. Governor Mandela Barnes with a State Patrol Chauffeur – a nearly 5000% increase from what was spent to cover his Republican predecessor in 2018. In addition, Barnes has been having security officials drive him to purely personal events, which is a major change from the previous administration. Earlier reports indicated the reason for the massive increase in protection was unclear, in part because Barnes refused to provide an explanation or answer any questions on the matter. However, we now know this isn’t an issue of security at all. Rather, this is an issue of Barnes not being allowed to drive himself because he is either too incompetent or too irresponsible to follow basic traffic laws. Wisconsinites should be appalled that Barnes is arrogant enough to believe he can exploit taxpayers for his own personal benefit under the guise of ‘security.’

It’s a good thing that Lt. Gov. Mandela Barnes has had state security officials to chauffeur him around the state.

That’s because a judge ruled last year that Barnes couldn’t get the registration on his own car renewed until he paid a $108 fine for several outstanding parking tickets.

“This isn’t a security issue,” said Republican Party spokesman Charles Nichols. “This is an issue of Barnes not being allowed to drive because he is either too incompetent or too irresponsible to follow basic traffic laws.”

Records show that Barnes took the parking tickets to Milwaukee Municipal Court last year instead of paying them. Judge Valarie Hill then found him guilty in June 2018 and fined him $108. Barnes was given two months to pay.

Because he missed the deadline, Barnes could not renew his vehicle registration beginning in September until he paid the fine.

Barnes said he sold the car — a black 2007 Chevy Impala — to a friend of his mother’s in November. State records show the registration on the car expired last fall and has not been renewed.

It appears Wisconsin’s Dignitary Protection Unit, which is part of the State Patrol, takes Barnes anywhere he needs to go these days.

The first-term lieutenant governor said he had no idea that he hadn’t paid the fine for the three parking tickets, one for an improperly registered vehicle, another for a meter violation and a third for parking too close to a crosswalk.

Wispolitics.com reported recently that Barnes, the first African-American to hold the post, had nine times more hours of security protection during his first two months in office than his Republican predecessor had all of last year.

Overall, the State Patrol racked up nearly 898 hours acting as Barnes’ Uber service by shuttling him to official, personal and political events at a cost to taxpayers of $36,622.