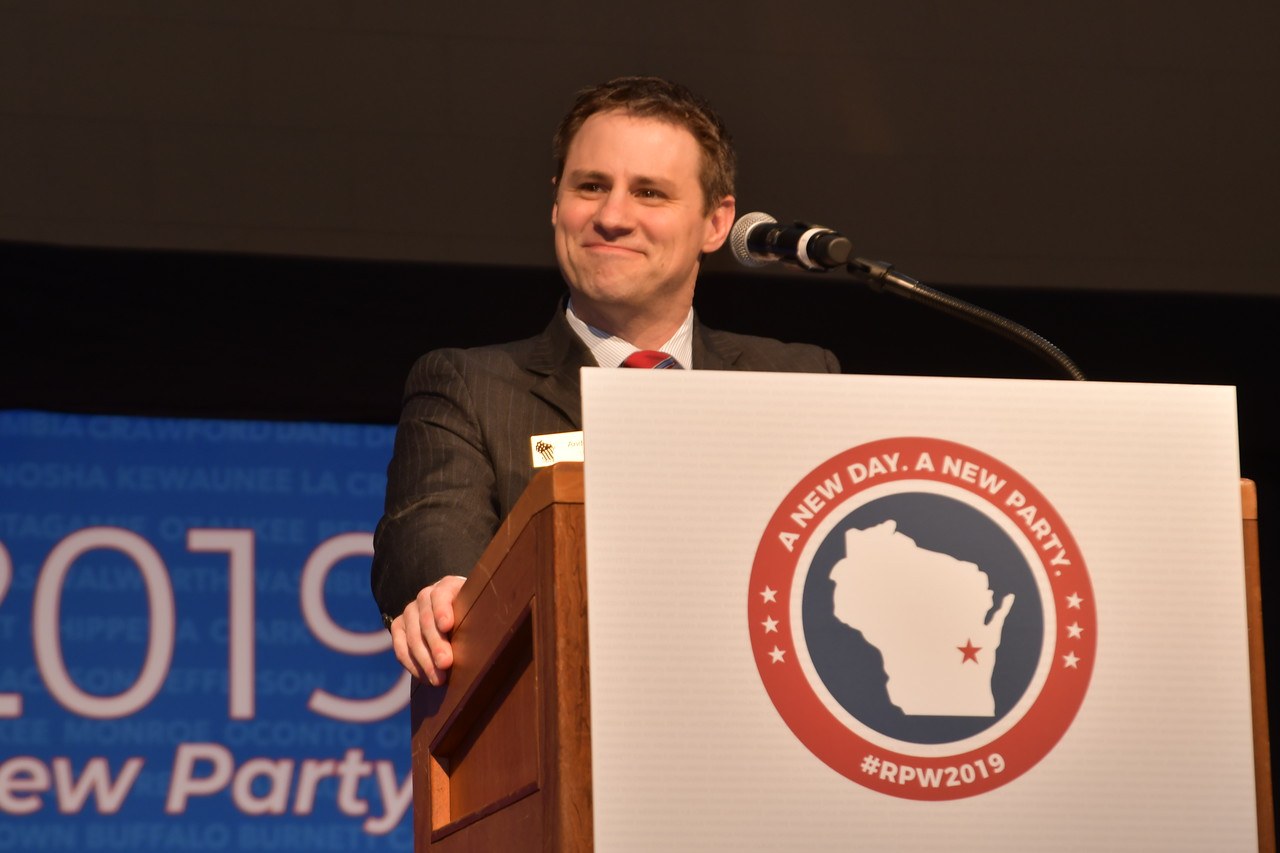 The Democrats may continue to promote their destructive economic policies that would dismantle Donald Trump’s winning agenda, but they’ll have a tough sell with independent-minded Midwesterners. The proof for them, you see, is in the booming Trump economy.
…

Iowa, North Dakota, Wisconsin and Missouri have all achieved record-low unemployment rates under Trump, and other Midwestern states are recording their strongest economic performances in many decades.

Of course, this remarkable economic resurgence was no accident — the president’s pro-growth economic policies, particularly middle-class tax cuts and deregulation, have unleashed a powerful wave of prosperity and economic growth that has washed over the entire country.

Trump’s tax cuts alone created nearly 48,000 jobs across the Midwest last year, while saving taxpayers in the region an average of about $1,430 on their federal income taxes.

Despite these impressive numbers, President Trump is not done making America great just yet. For instance, he is currently pushing lawmakers in Congress to formally approve the new United States-Mexico-Canada Agreement that he negotiated to replace NAFTA — a disastrous trade deal that has cost the U.S. more than one million jobs since it was first enacted 25 years ago.

After the decades-long NAFTA ordeal, the USMCA is exactly the type of trade deal that workers in the Midwest need in order to build a more prosperous future for themselves and their families.
…

Based on the ITC’s projections, exports to Mexico and Canada from Midwestern states will increase by hundreds of millions of dollars per year once the USMCA takes effect.

Most importantly, though, not a single Democrat presidential candidate supports the USMCA, despite the fact that the trade deal will benefit workers in every U.S. state.

The contrast couldn’t be more clear: President Trump is advancing policies that will help the Midwest thrive for decades to come, while the Democrats are promising to undo the progress we’ve made so far.

With the polite firmness that comes naturally to Midwesterners, it’s best we all say “no thanks” to the Democrats and let the proof of success from the president’s policies continue for four more years.