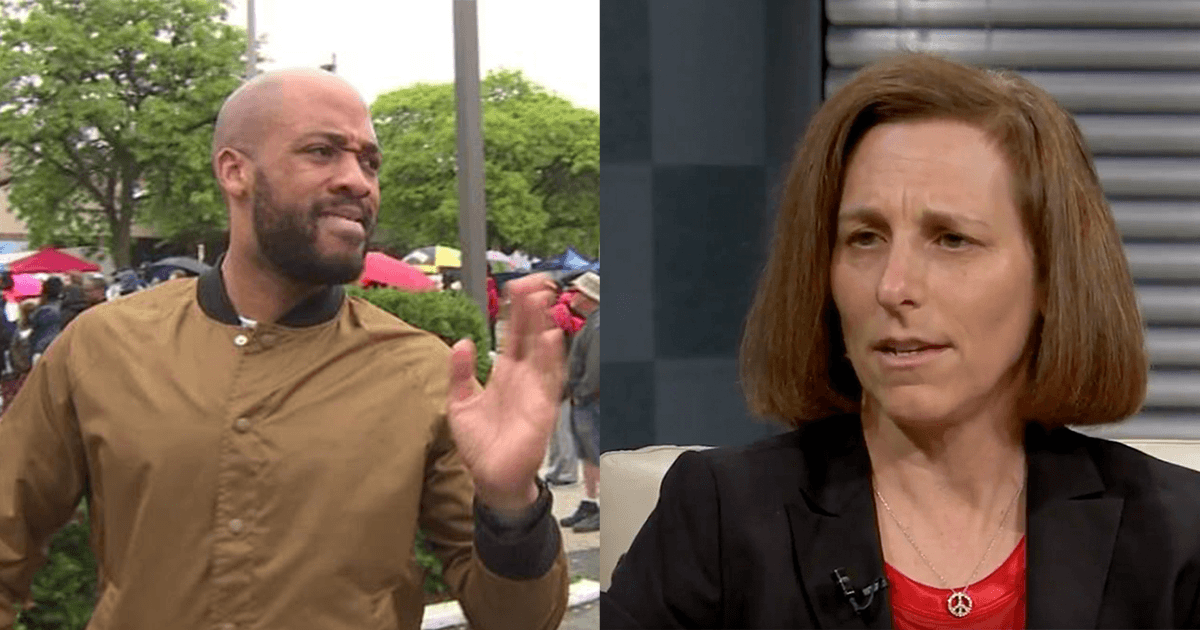 ICYMI: Jill Karofsky Aligned With Her Partisan Allies By Calling For Gun Control

[Madison, WI] – In case you missed it, just like her Democrat partisan allies, Judge Jill Karofsky fired off a tweet storm supporting gun control following recent incidents in Wisconsin schools. Karofsky staked out her position on gun control before law enforcement revealed that the weapons used in both incidents weren’t actually guns.

While Karofsky claims that she would be an independent justice on Wisconsin’s Supreme Court, calling for action on gun control matters clearly shows that she has an agenda she plans on advocating for from the bench. Her Democrat allies like Lieutenant Governor Mandela Barnes also rushed to blame guns and Republicans before having all the facts. 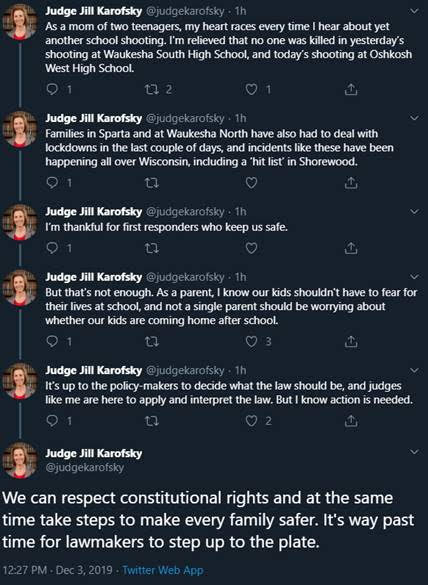 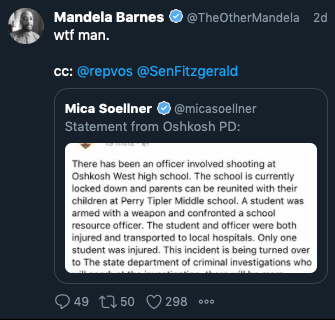