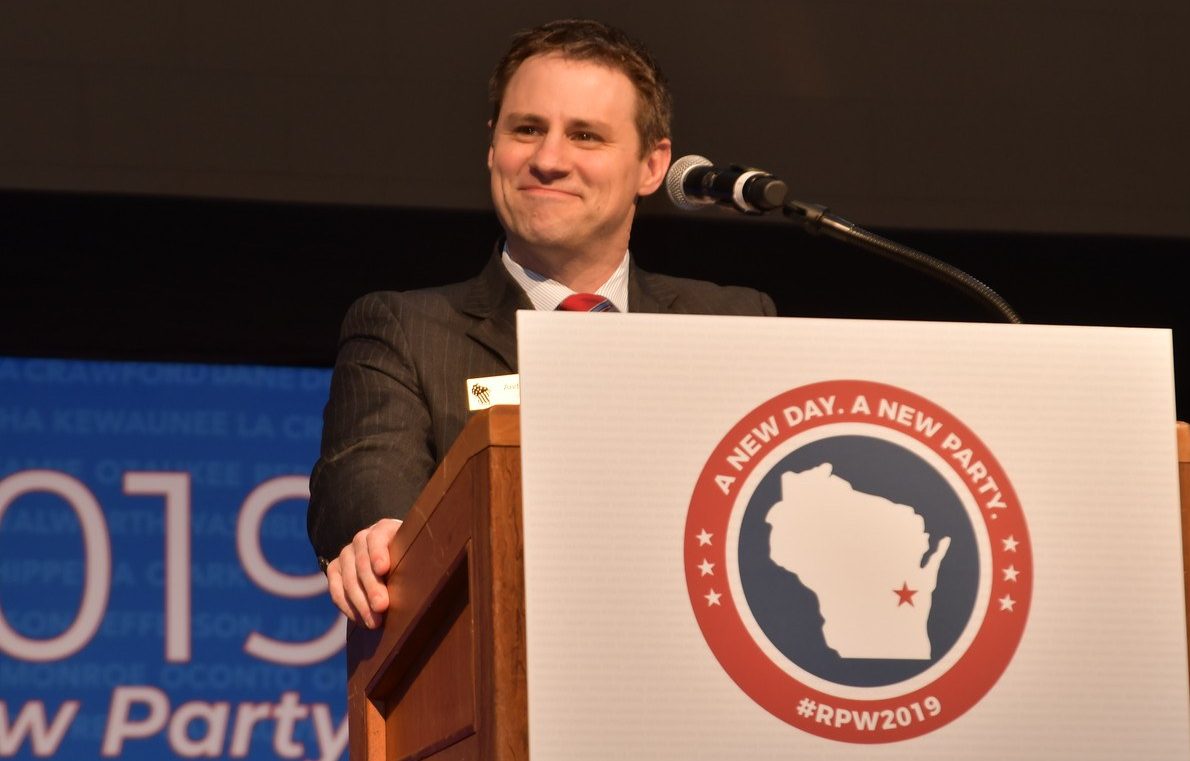 The new chairman of Wisconsin Republicans plans to focus on grassroots supporters in the 2020 campaign.

Andrew Hitt was elected to lead the party in April. He succeeded Brad Courtney, who held the job for eight years.

Hitt told WPR’s “The Morning Show” on Wednesday the state GOP worked more closely with grassroots conservatives in support of Judge Brian Hagedorn in this spring’s Supreme Court election, “making sure that we were communicating with them, not just weekly, but daily, making sure that they had tools that they needed to elect the judge.”

The approach Hitt described is in line with the conclusions of a report Wisconsin Republicans released last month reviewing the 2018 elections.

It recommended empowering and engaging with the party’s grassroots, as well as helping county parties recruit and train volunteers and candidates.

Hitt said those local and county candidates would be ready to run for seats in the Legislature and higher offices in the future.

He said the party’s long-term approach focused “on local office, recruiting for local office, making sure that we have good, conservative candidates who are getting some training in that area of government.”

Listen to the conversation here.