Check out the wrap up from Wisconsin Republicans 4thof July organizing efforts:

From TMJ4 on Walker at the Wauwatosa Parade: “[It’s all about] community and fun things like this,” Governor Walker said. “We raised our kids here [because] part of what we loved was [the] great schools, great community sense, a lot of folks coming together.” 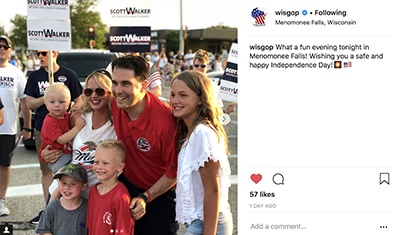 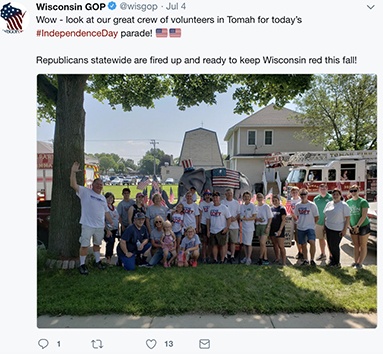 From Fox6 on Walker at the Franklin Parade: Governor Scott Walker took part in several parades, including those in Wauwatosa, where he lives, and Franklin. Franklin’s parade included fire trucks, police cars, classic cars, tractors and more. 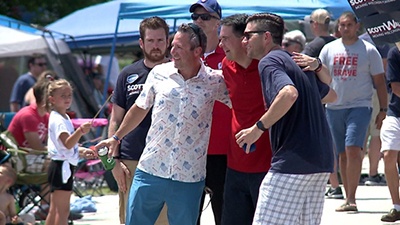 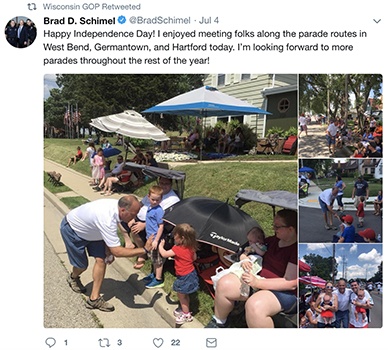