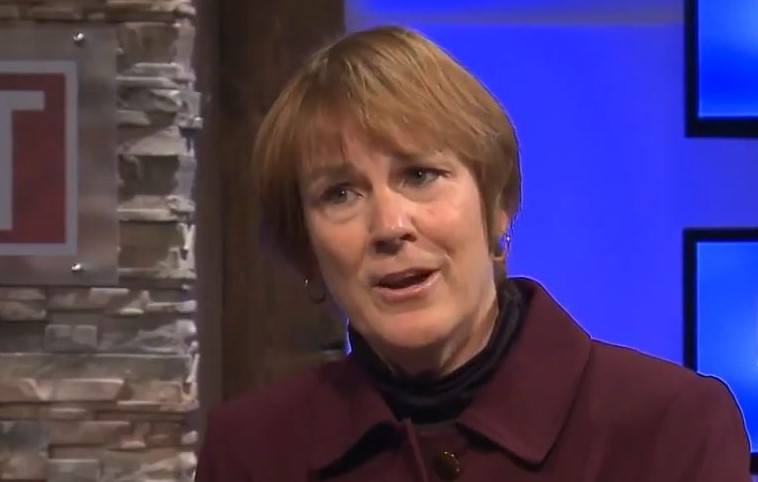 [Madison, WI] – Supreme Court candidate Lisa Neubauer loves to tell voters that she is “fair, impartial, and independent,” all the while publicly rejecting the notion that she’s the liberal candidate in the race. But a look behind the scenes tells a different story. Neubauer’s campaign is quietly being backed by far left-wing groups, big labor unions, and a party that advocates for socialism. As the old adage goes, “a person is known by the company they keep.” In this case, that person is Judge Lisa Neubauer and the company she keeps is the quasi-Marxist, union-backed group known as the Working Families Party.

The Wisconsin Working Families Party (WWFP) recently announced it was supporting Judge Lisa Neubauer’s campaign for Supreme Court. According to their release, the Party plans to invest in the Neubauer campaign by mobilizing volunteers and running a large-scale voter contact operation. But what is the Working Families Party and what does it stand for?

According to Sen. Bernie Sanders, the Working Families Party is “the closest thing” to a party that believes in socialism. Born out of an alliance of union leaders and far-left groups like ACORN, the Party was designed to push Democrat officials further to the left and is known for pressuring candidates to take union-friendly stands on issues. This should be no surprise considering that the Party is in large part funded by major labor unions.

Major union donors to the WWFP include:

The WWFP is also financed by the We Are Wisconsin Political Fund, a committee created by a coalition of national labor unions to support the recall of Governor Scott Walker. The group has also received millions of dollars from unions and liberal groups like For Our Future — the mega-union super PAC financed by billionaire liberal activist Tom Steyer.

It should also be noted that Neubauer’s campaign has already received nearly $120,000 in direct contributions from labor unions.

So why are left-wing groups, big labor unions, and a party that advocates for socialism supporting Judge Lisa Neubauer? It’s because they see Neubauer as an ally that, if elected, will support and help push through their radical left agenda — a fact that WWFP openly admits. According the WWFP’s release, “If Neubauer wins her election, the balance of power on the Court will shift toward more progressive jurists.”

The writing on the wall is clear: Lisa Neubauer will be nothing more than an activist justice who will decide cases based on personal ideology and use the Court to push her and her friends’ far-left agenda.