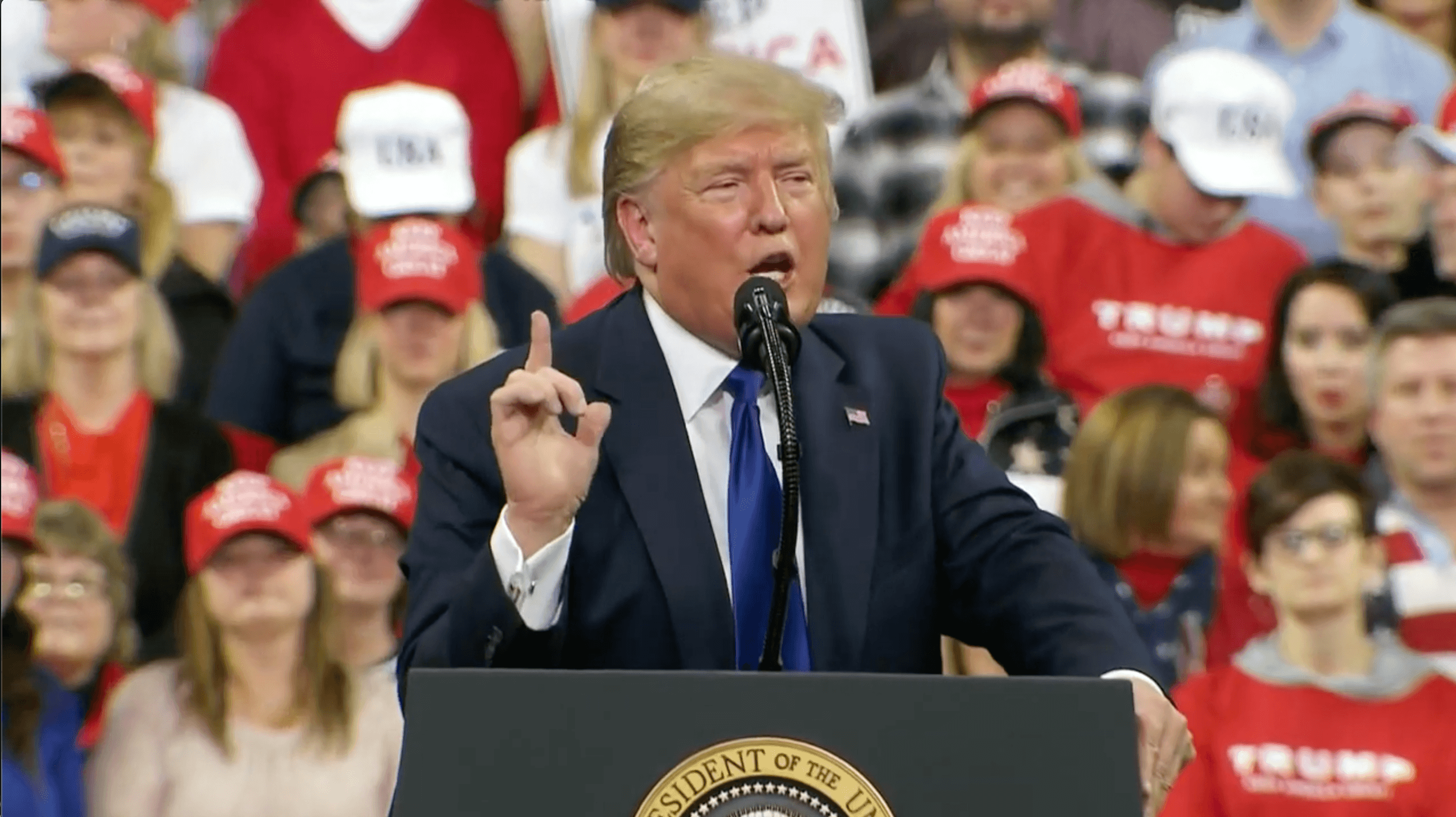 President Trump said, “Last spring, Wisconsin voters, as you know, elected a great judge to your State Supreme Court, and this spring you have a chance to re-elect another terrific judge, Justice Daniel Kelly. Go vote for Justice Daniel Kelly to defend the rule of law in Wisconsin.”

On Wednesday, the Associated Press also reported on Justice Kelly’s commanding fundraising lead over his two opponents. Kelly’s campaign raised more than half-a-million dollars over the last half of 2019, easily outpacing his two liberal challengers.