Early Sunday morning, the Madison office of pro-life group Wisconsin Family Action was vandalized and attacked by arson likely in response to the leaked draft of the U.S. Supreme Court opinion that would overturn Roe v. Wade. 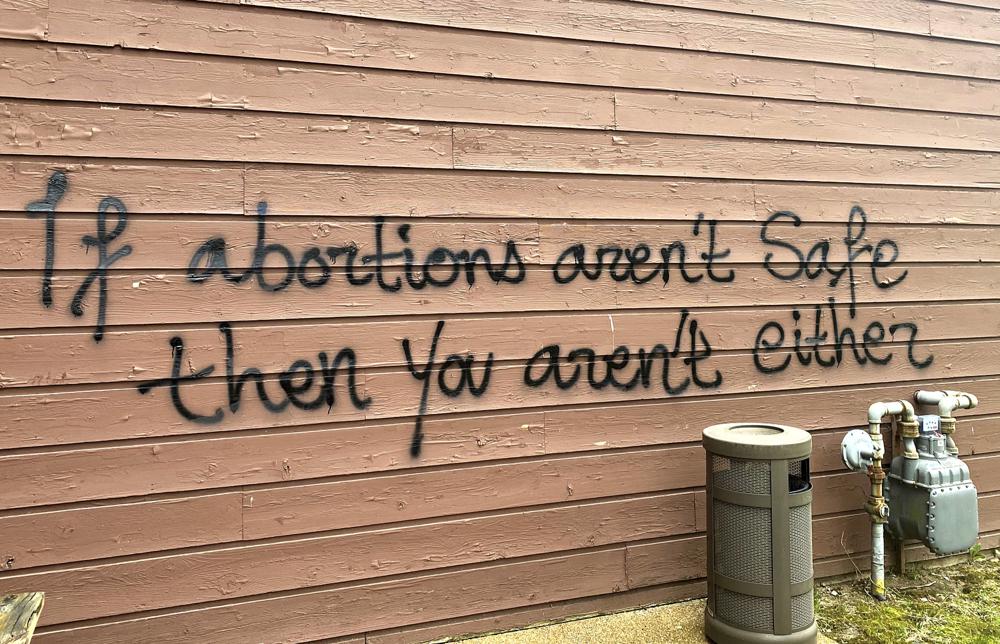 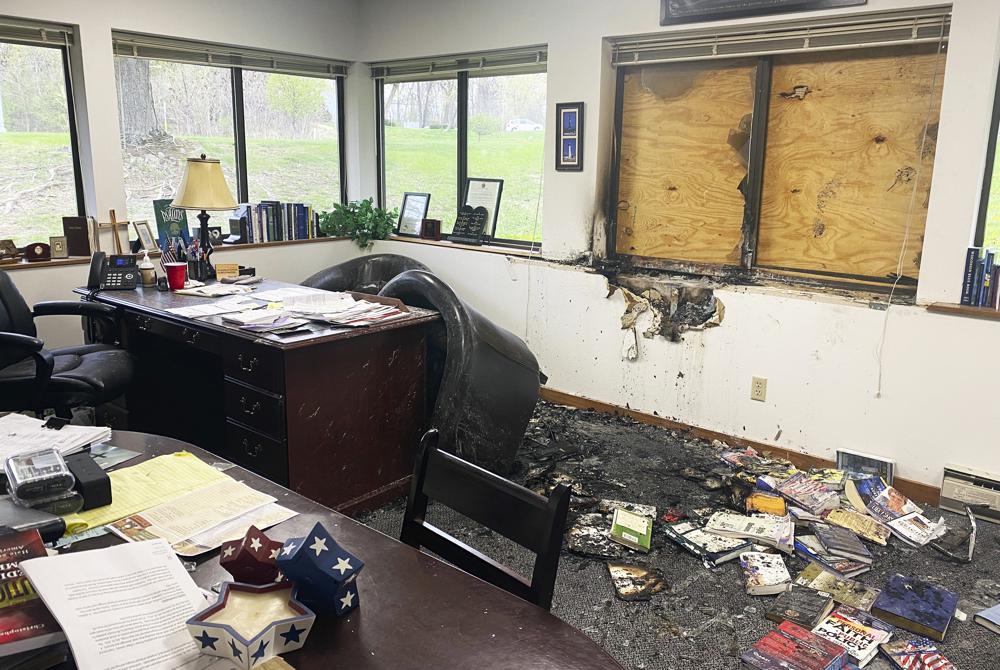 Democrats in Wisconsin have been in lockstep with their national counterparts, hoping to use the leaked opinion to inflame their most radical voters.

In fact, only three days ago, when asked about the protests at the homes of Supreme Court justices, White House press secretary Jen Psaki refused to condemn these threats to public safety: 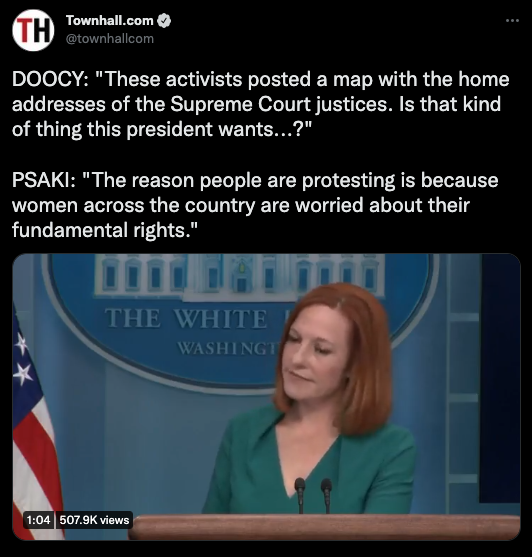 “Violent attacks on our institutions are never acceptable. While Democrats waffle, Republicans remain against all violence and stand firm in our belief that life is precious and worth defending.” – Republican Party of Wisconsin Rapid Response Director Mike Marinella