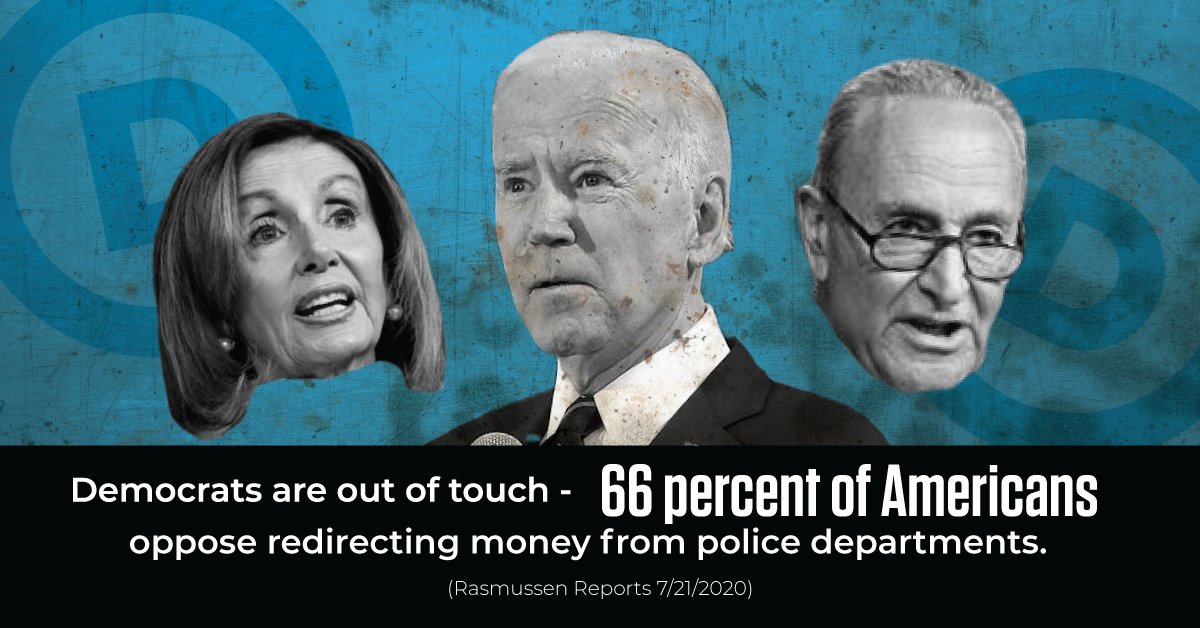 [Madison, WI] –The far-Left has spent the summer supporting the extreme “defund the police” movement. Joe Biden even picked a running mate with a history of support for defunding police. Today, Eric Trump was in Wisconsin, supporting law enforcement and the brave men and women who protect our communities. Republican Party of Wisconsin Chairman Andrew Hitt released the following statement:

“We cannot give Democrats a promotion and allow them to run our country if they are set on turning a blind eye to lawlessness. Milwaukee’s murder rate is on the rise, a pro-Trump activist was murdered execution style in the middle of the day, and a police officer in Wauwatosa was attacked at his home. The last thing we need are more liberal policies undermining law enforcement and putting hard-working Wisconsin families in danger.

“President Donald Trump stands up for the men and women in uniform that protect our communities each and every day.”

Last week, the Republican Party of Wisconsin launched a digital and broadcast ad attacking Gov. Tony Evers for being asleep at the switch while chaos was unleashed on Wisconsin’s capitol during a recent protest. Gov. Tony Evers has multiple law enforcement agencies and the National Guard at his disposal, and Wisconsin’s capital city fell into chaos under his watch.